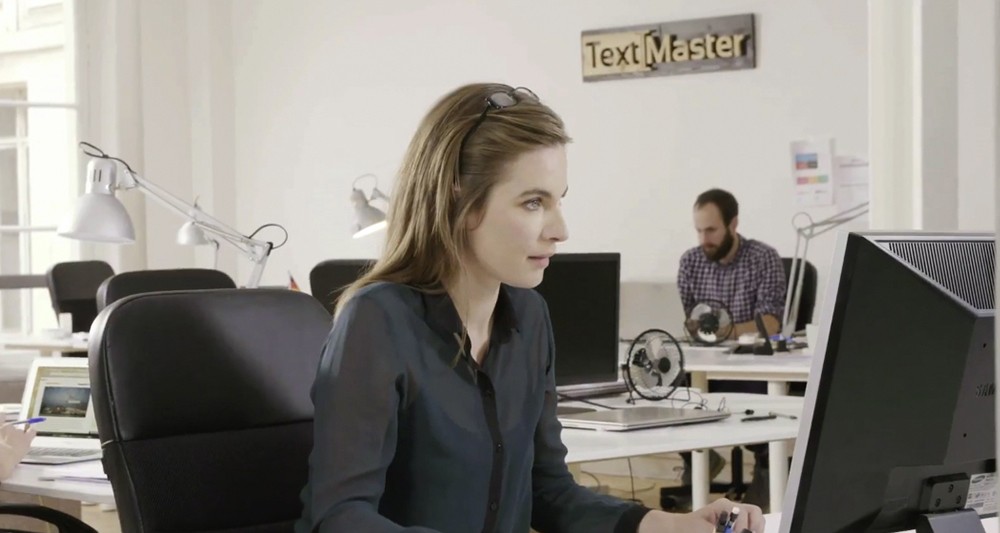 The Technicis Group – number one player in Europe for professional translation – accelerates its pursuit of market share with the acquisition of TextMaster, a company specialising in professional cloud-based translation.

TextMaster, which was founded in 2011 and backed by Alven since 2012, is a leading saas based professional translation solution.

TextMaster combines its trademarked AI technologies with a network of expert translators from all over the world in a single platform, enabling companies to accelerate their international development.

TextMaster has a market presence in France, Belgium, Germany, the Netherlands and Italy, and boasts over 12,000 clients in 150 countries worldwide.

It also became the leading digital translation company in Europe in less than six years.

TextMaster was acquired by the Technicis Group in recognition of its success, as the company has posted average growth of over 100% since its inception and turnover of €7 million, 30% of which is generated abroad.

TextMaster’s investors (Alven, Serena Capital and eFounders), founders and business angels are selling their shares in the transaction.