Alven is an independent early-stage venture capital firm with a successful track record of 5 successive funds backing more than 160 startups over 22 years. As of 2022 Alven has over €2b in funds under management.

Founded in 2000 by Guillaume Aubin & Charles Letourneur, Alven has kept growing over the years, from a first €8m institutional fund in 2000, to a sixth fund of €350m in 2022, consolidating its position as a leading European VC firm. 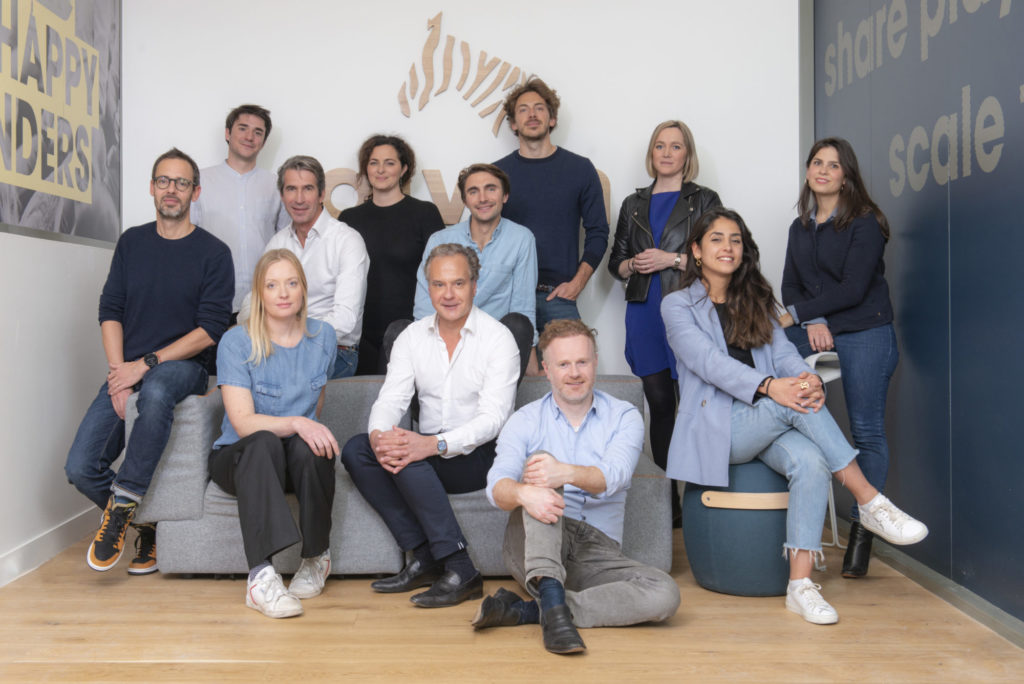