Concord, a leading contract management platform, today announced the closing of a $10 million Series A funding 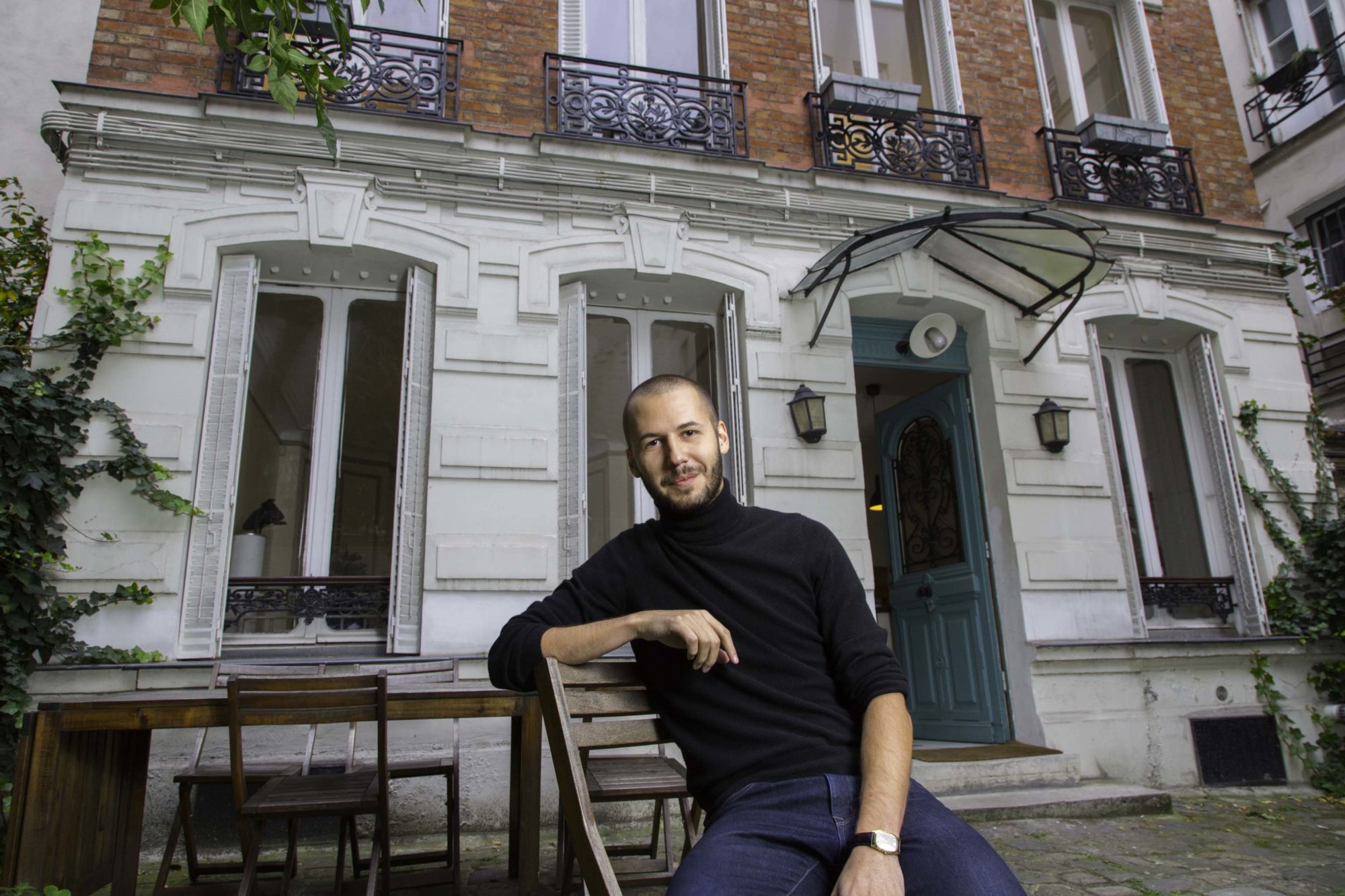 Concord enters its next phase of hyper-growth, and announces a $10 Million Series A Led By CRV (Charles River Ventures) and joined by Alven, investor since 2015.

Founded in 2014, and headquartered in San Francisco, Concord enables 100,000 companies around the globe to connect all their people, processes, and contracts in one place. Built with intuitive features, like online negotiation and editing, deadline alerts, and approval workflows, Concord gives users everything they need for the entire contract lifecycle, making growth and compliance synonymous.

Concord, today announced the closing of a $10 million Series A funding. The round was led by CRV (Charles River Ventures) and joined by Alven who led Concord’s seed round in 2015. The funding will be used to scale the product and commercial teams during this hyper-growth phase.

This investment is the latest in a string of announcements for Concord, including reaching 100,000 companies on the platform and continuing to bring on new executive leadership to join the founding team.

Concord joins other CRV notables Zendesk, Twitter, and Yammer in a portfolio led by one of the most experienced teams in venture capital.

Alven is proud to support Concord in the development of their ambitious project since 2015.