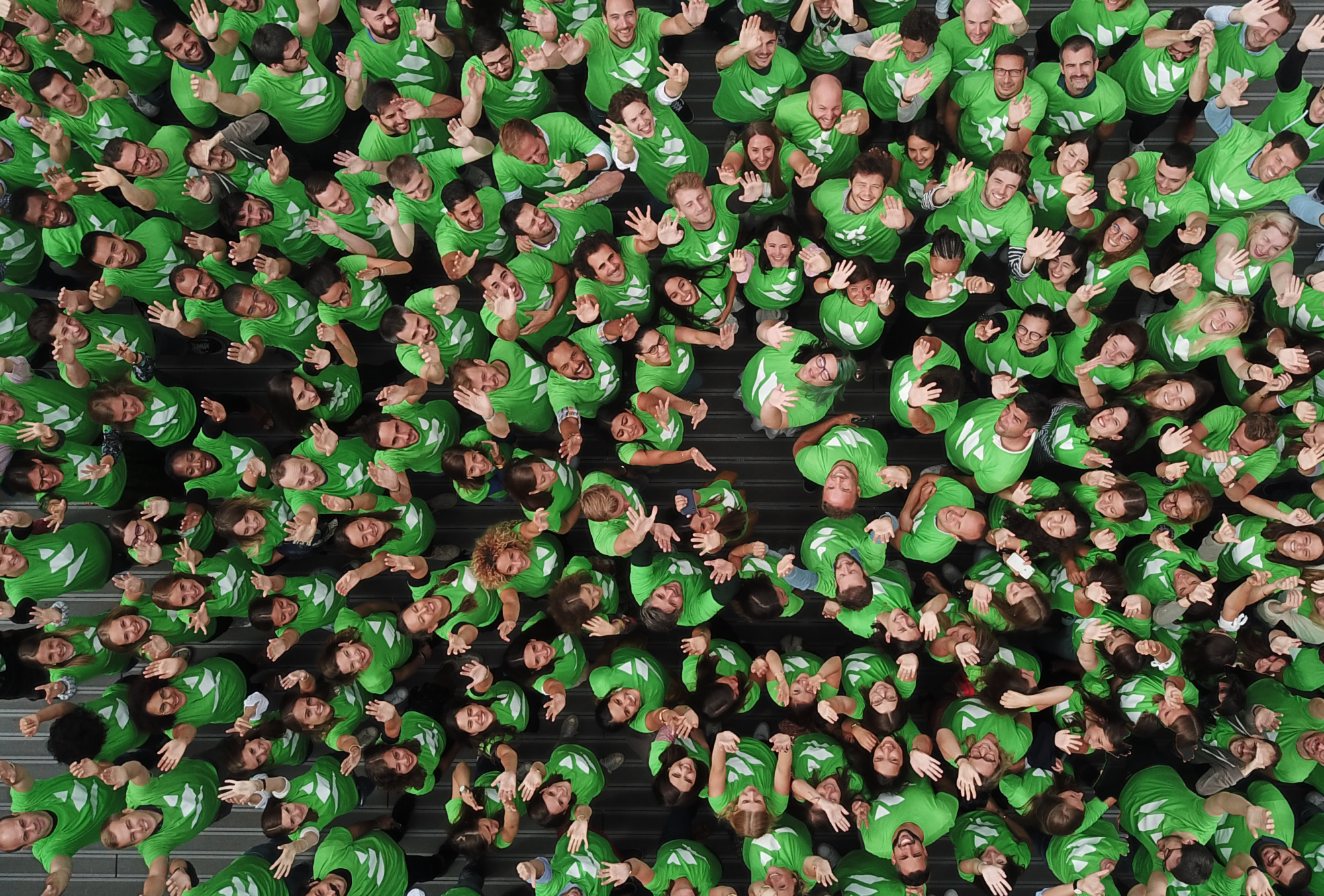 JobTeaser, the European leader for recruitment and career guidance among students and graduates, raises €50 million in capital, principally with Highland Europe, to expand its careers service to hundreds of thousands more students across the UK and Europe

The funding round, led by Highland Europe and backed by existing investors Alven, Idinvest Partners, Seventure Partners and Korelya Capital, brings the total amount raised since the company’s creation to €70 million. Alven had led the €13 million series B round in May 2017 with a €7,3 million investment. A key priority for the funding will be to expand JobTeaser’s partner network of schools and universities across the UK and Ireland, which has grown to more than 25 since the business’s UK launch in 2017.

JobTeaser was founded to transform the way students and recent graduates find work, by helping them to choose a career path that fits with their aspirations and ambitions. The business’s aim is twofold; to help young people get to know themselves and define their career objectives from the outset, while helping corporates and organisations find the right talent, first time, to address skills gaps.

JobTeaser has established itself as the European leader for the recruitment of young talent in Europe, serving 2.5 million students and recent graduates. JobTeaser works with more than 70,000 businesses, including Amazon, PWC, Deutsche Bank, Blackrock, L’Oreal and LVMH, and has created a network of 600 higher education institutions across 19 European countries.

By bringing together young talent, businesses and university career services on the same platform, JobTeaser provides students and alumni with career guidance in more than 600 partner higher education institutions in Europe. JobTeaser employs over 250 people and is present in 19 countries in Europe including the UK, Germany, France and Spain.