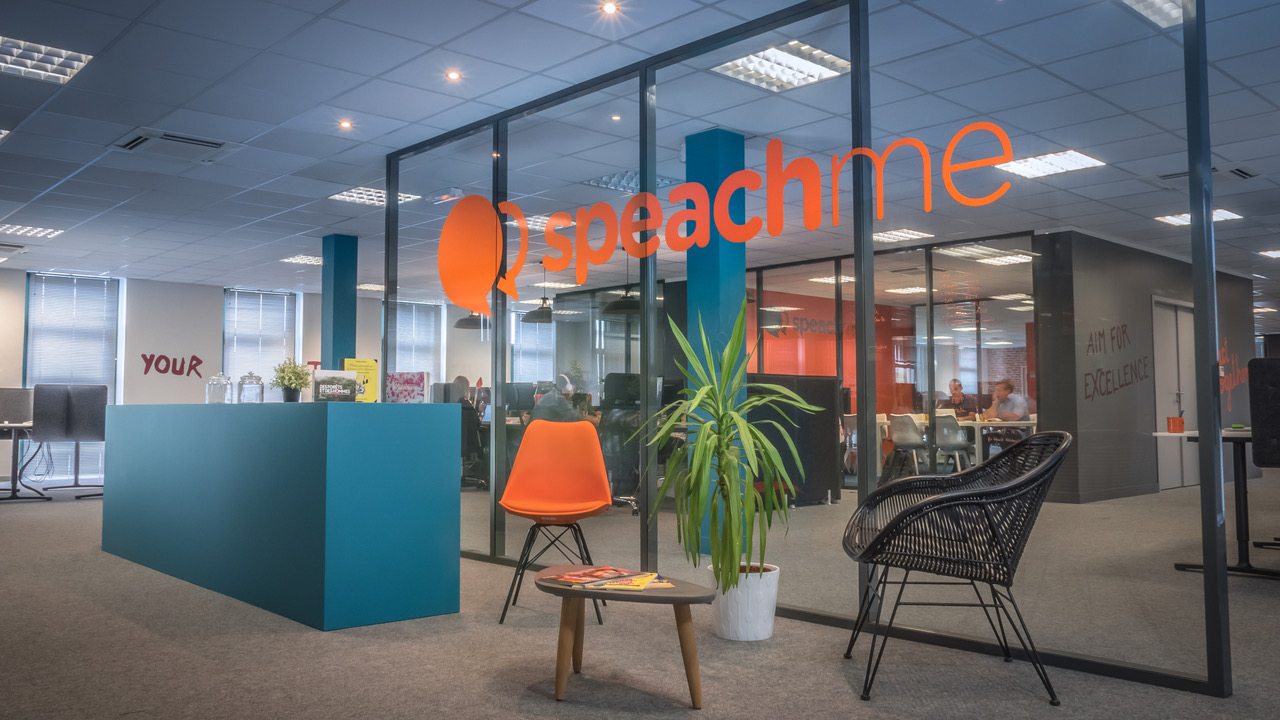 Speachme raises 12 million dollars to accelerate its growth in France and in the United States with Red River West, lead investor, and Alven, its historical investor.

Mobile-oriented, this disruptive format is composed primarily of video and can be enriched by pdfs, quizzes and other rich-media content. Speachme allows clients to complement their traditional top-down training model with a horizontal, peer-to-peer approach. Each employee can, via the Speachme platform and its tool kit, share their know-how, with their own words and their own gestures, to their colleagues all over the world.

Speachme is not a Learning Management System (LMS), it’s the ideal complement, meeting the many challenges of international corporations to ensure the transmission of knowledge, especially between generations, whether they are manufacturers or service providers. The main use cases of the platform are change management, knowledge transmission, employee onboarding, and digitalization of operating procedures (technical knowledge).

In less than five years, Speachme’s unique peer to peer format has revolutionized digital training in France. By delivering extraordinarily high engagement rates, Speachme has conquered a rich and diverse group of customers in manufacturing, aerospace, big-retail, automotive and banking. That includes 70% of the largest French companies (Total, Airbus, Air Liquide, Valeo, Air France, Carrefour, BNP Paribas, Safran), as well as, Fortune 500 such as Coca-Cola, McDonald’s and digital leaders such as BlaBlaCar. In the United States, Speachme is already being used by the likes of Tesla, Amazon and General Electrics.

This new round of 12 million dollars is being led by Red River West, a new VC cross-border growth fund in France, and followed by Alven, Speachme’s historic investor. The funds will be dedicated to finance R&D investments, with a continued focus on developing Machine Learning functionalities, leveraging artificial intelligence and new formats such as Augmented Reality, as well as the reinforcement of the commercial development in the United States, with the opening of a new office in Los Angeles, CA. Speachme plans to triple its workforce by the end of 2018.