Talent.io grabs €8M to press ahead with growth plans in Europe

Alven Capital has been supporting Talent.io since the beggining and we are excited to announce that the recruitment disruptor platform has raised a €8 million round led by Alven, with the participation of Ventech.

Alven Capital has been supporting Talent.io since the beginning and we are excited to announce that the recruitment disruptor platform has raised a €8 million round led by Alven, with the participation of Ventech.

Founded in 2015, talent.io is the simplest way for software engineers to find great jobs in innovative companies. They get offers from top companies and decide who they want to talk to.

Over 10,000 developers and 1,000 companies (including Safran, Deezer, Daimler, Venteprivée, BlaBlaCar, Adobe, Parrot, Drivy, AXA, LeBonCoin, Number26, Leetchi, and Ubisoft) have already signed up to the platform and hundreds of offers are made every week to software engineers looking for their next dream job.

The company operates in France (Paris, Lyon) and Germany (Berlin) – and now the UK (London). 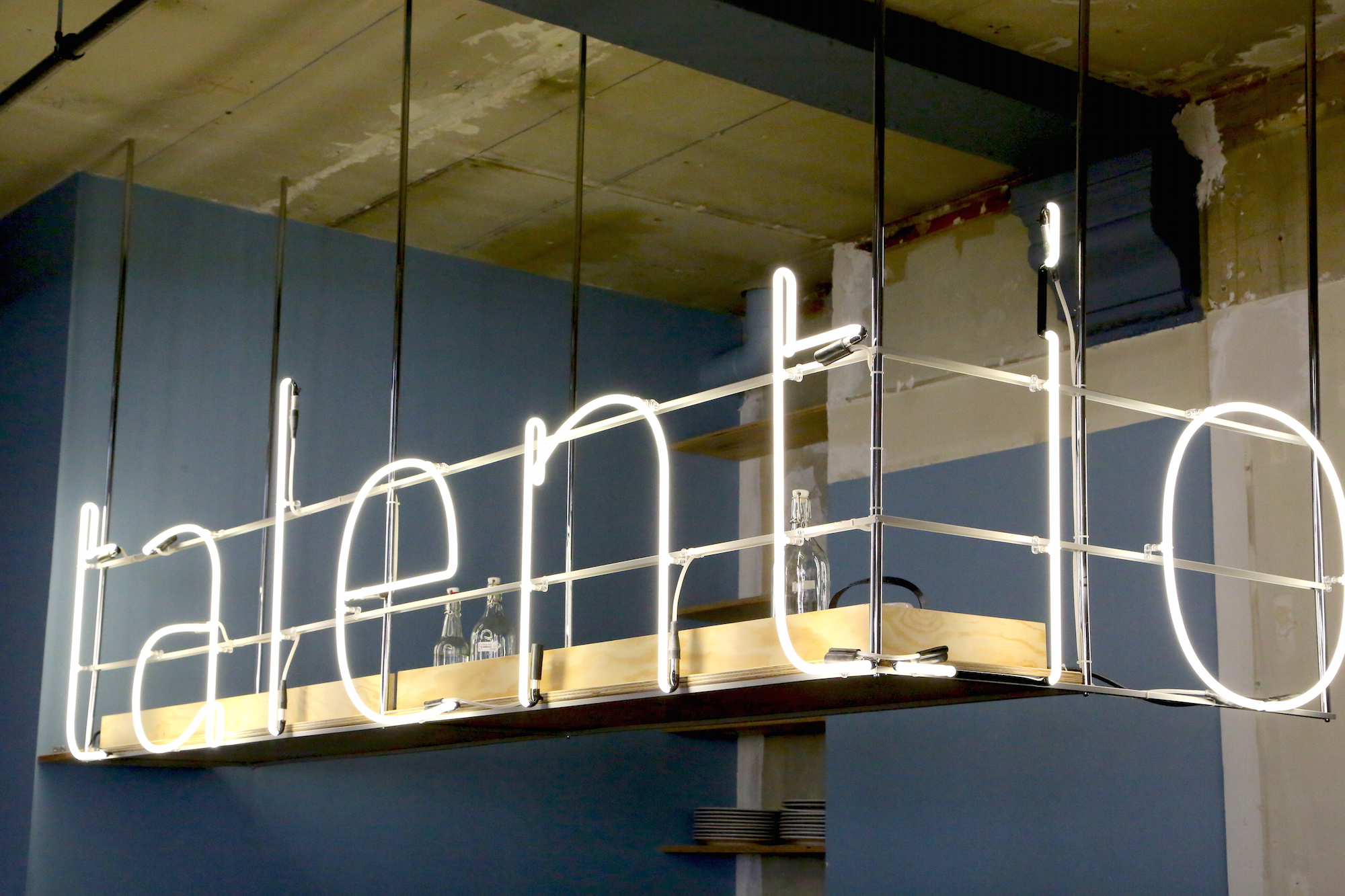 With the backing from two of its original investors Alven Capital and Ventech, the company is anticipating an increase in the number of recruitments completed on its site by 1000% in the next two years. The deal shows significant confidence in the business from the existing investors, whose backing has been a key driver in a phenomenal growth story for talent.io in just over two years of operating.