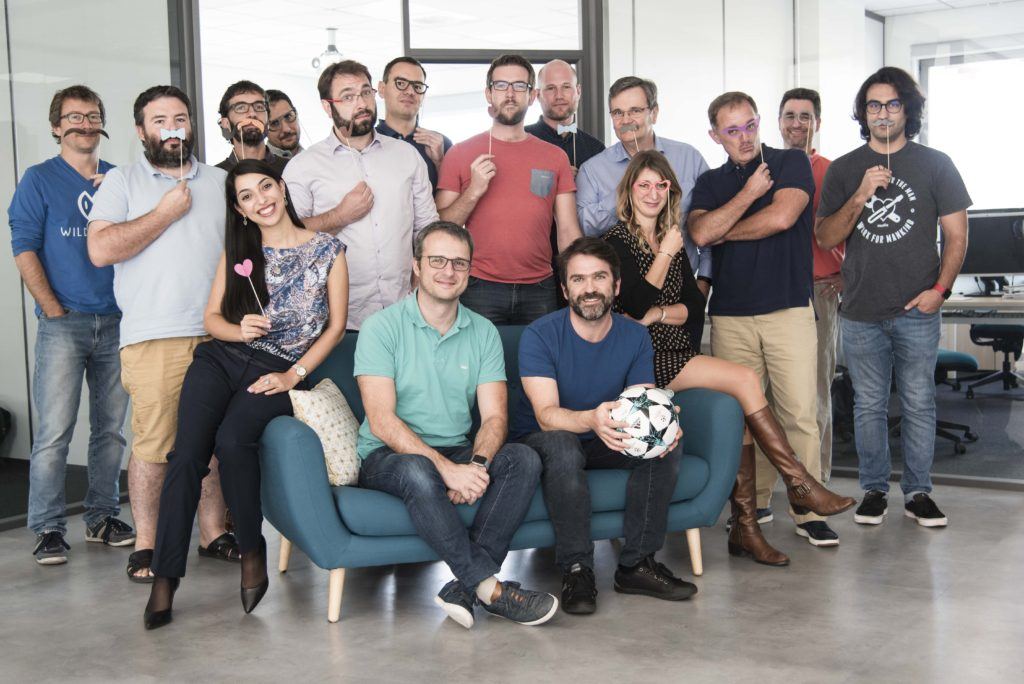 Wildmoka, the leading live clipping, editing and publishing platform for broadcasters, announced today a Series A investment of $8 million led by Alven with participation from existing shareholder Apicap.

Wildmoka’s cloud video platform empowers broadcasters and content owners to unleash their fan engagement by clipping the greatest moments from live TV and events as they happen, and sharing them across the web, mobile and social networks to give viewers what they really want – immediate access to the best highlights.

The company works with clients across all media verticals, from sports to news and entertainment. Its automated workflow technology brings one of the most advanced cloud video solutions today, and is capable of assembling and publishing content instantly towards multiple platforms, while optimizing editorial effort, growing new audiences & developing innovative monetization models.

Since its Seed Round in early 2016, the company has grown rapidly with platform deployments and has multiplied its customer base tenfold. This Series A financing will be used to further boost Wildmoka’s global commercial expansion and market presence, and to accelerate the investments in its cloud video platform.