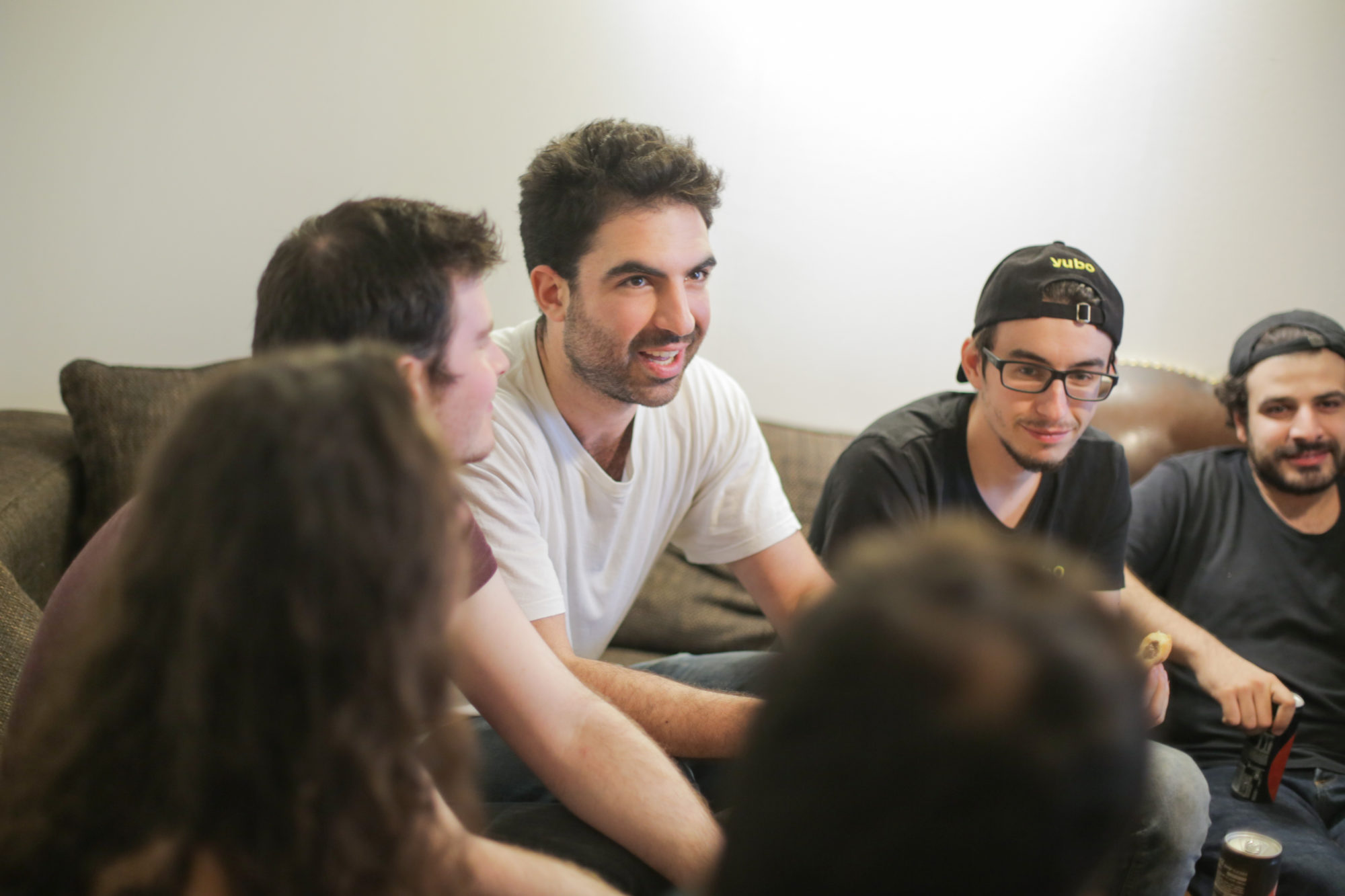 The Paris-based social discovery platform has already attracted over 25 million young people worldwide, and will leverage this funding to support international growth and continue the development of its GenZ-focused platform

Built by Sacha Lazimi, Jérémie Aouate, and Arthur Patora, Yubo currently has over 25 million users,w ith an already predominantly English-speaking user base (mainly in the United States, the United Kingdom, and Australia) and tens of thousands of new members joining the community every day. Since its launch in 2015, Yubo’s users have formed more than 2 billion friendships on the platform, sent over 10 billion written messages and launched over 30 million live video streams.

This growth is coupled with outstanding business success for a startup, with gross revenue reaching approximately $10 million as of the end of 2019. Since late 2018, users have had the opportunity to upgrade to a premium account and discover exclusive features.

Designed for young people between 13 and 25, Yubo lets users create live video discussion spaces where both streamers and viewers interact through a live chat. Relying on cutting-edge technology and tools specifically designed to protect the app users, Yubo provides a secure discussion platform built to widen their circle of friends. The social network favors sociability, sharing, and authenticity rather than the approval mechanisms and influencers systems of traditional social networks.

“Yubo is a response to a fundamental need of Generation Z: socializing and creating friendships in the digital world in the exact same way as in real life. This funding round will let us reach new technological milestones and further our international footprint. We are especially proud that such recognized funds have granted us their confidence and backing to support our ambitions: becoming the world-leading social platform, born in France and based on European standards” commented Sacha Lazimi, Yubo CEO & Co-Founder.

Already widely adopted in the USA and Canada, the United Kingdom, the Nordic countries, Australia and France, Yubo aims to conquer new territories, notably Japan and Brazil. Yubo will also consolidate its presence in English-speaking countries, which already account for 80% of its users. To support its growth, Yubo will hire 35 new staff members in the next 6 months, growing its total headcount to 50 people.

Yubo will also reinforce its infrastructure to ensure the social network remains a secure space of expression for every user. Yubo is already using artificial intelligence tools for age verification through its partner application ​Yoti and aims to stay ahead of technological progress in the field of online safety. New customization tools will be available to all users, allowing them to select keywords they no longer wish to see during their interactions with their community.

As the first social platform with real-time moderation on live videos, Yubo will also increase by 5 the size of its moderation teams across the world. Its developers are thus constantly improving their algorithms to detect inappropriate content as well as their reporting tools, in collaboration with its user community.